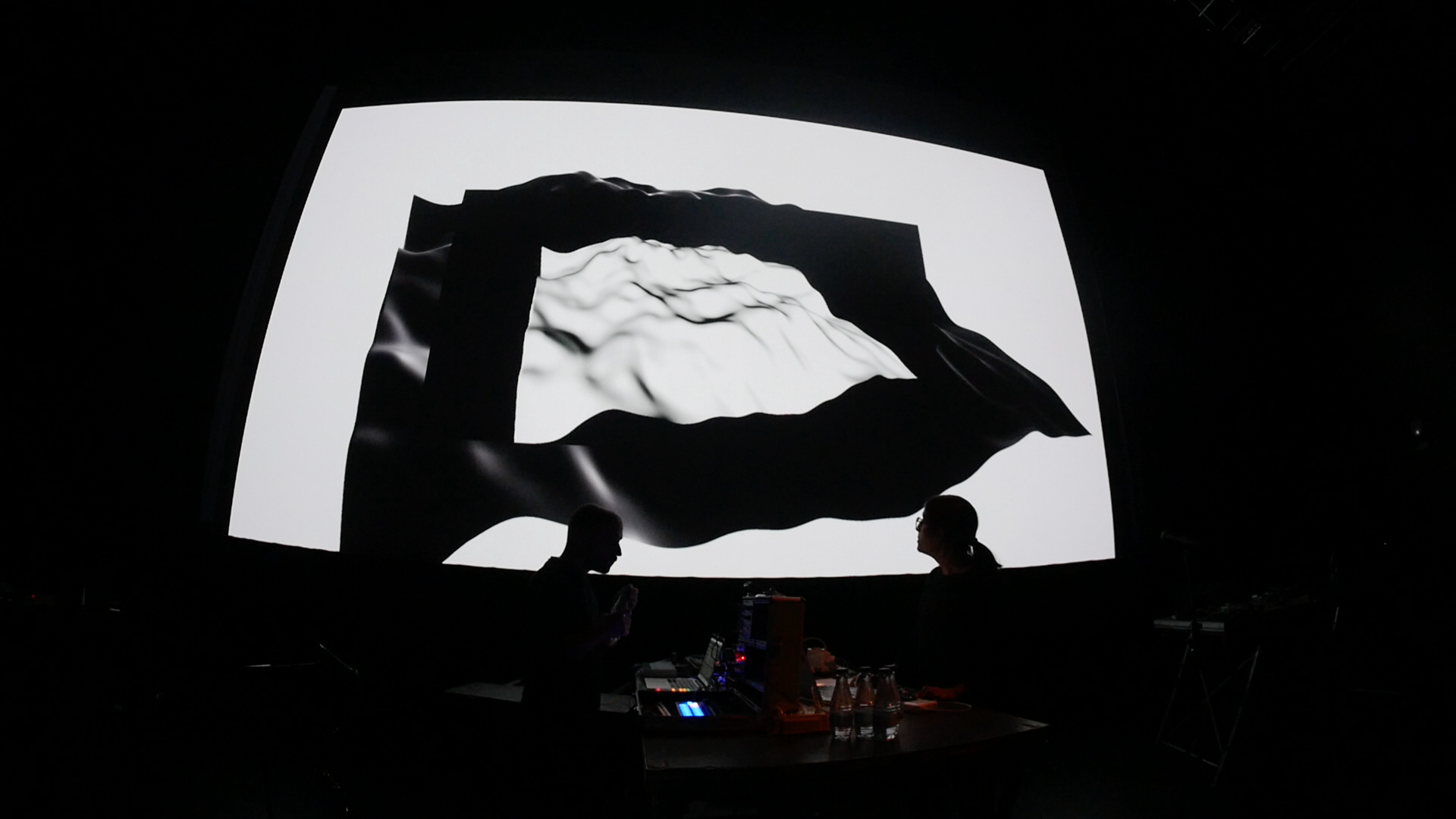 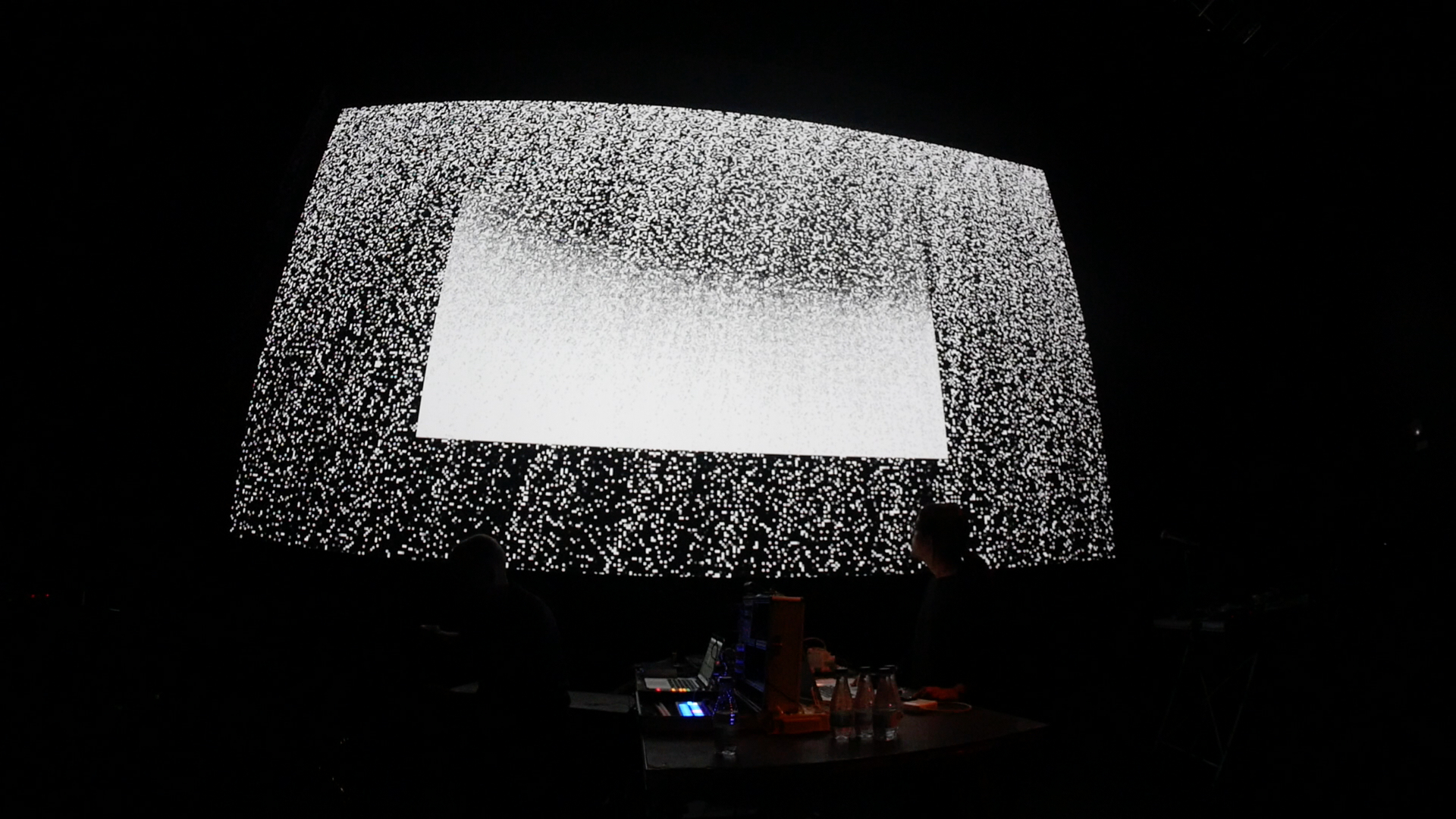 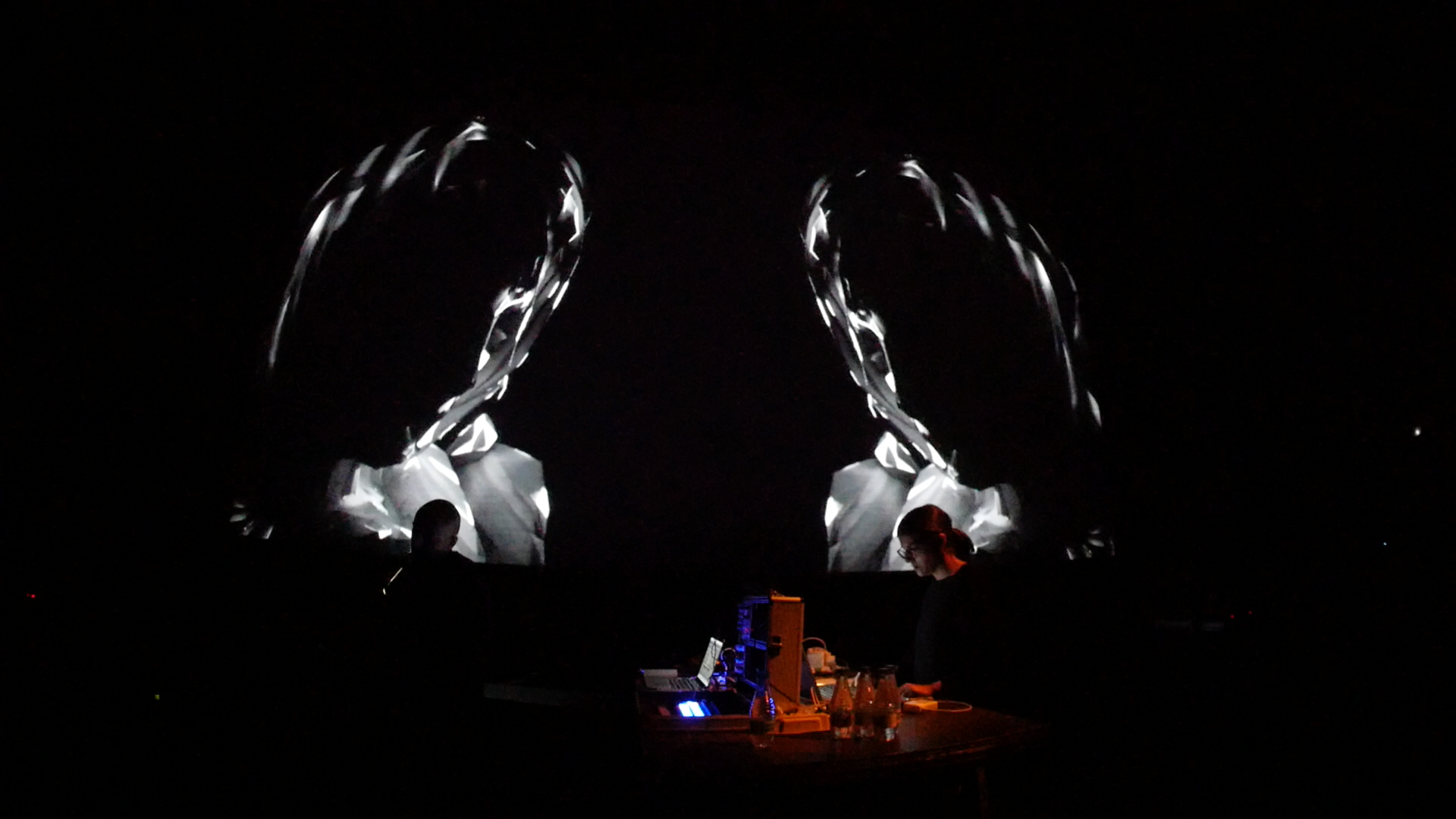 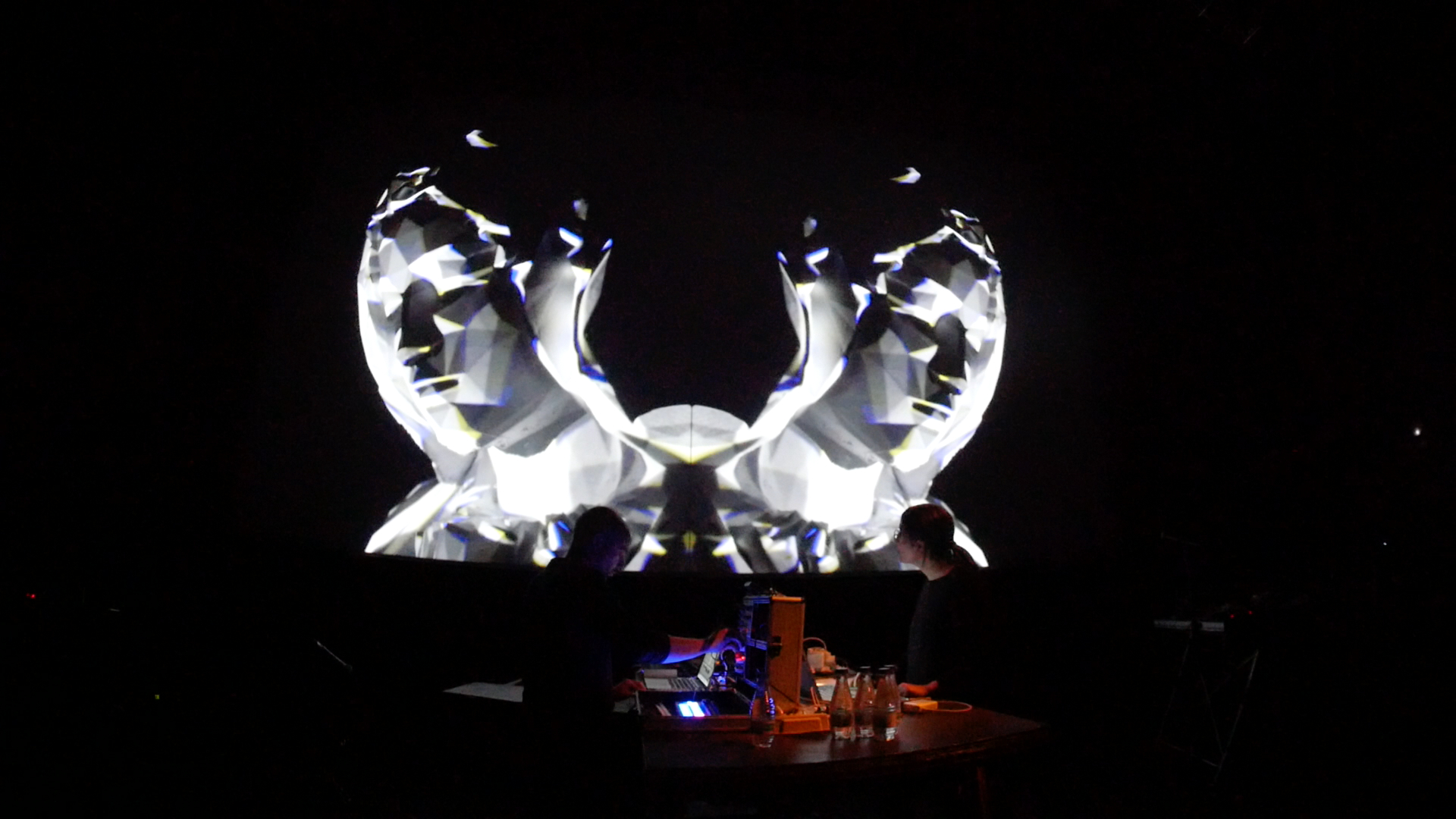 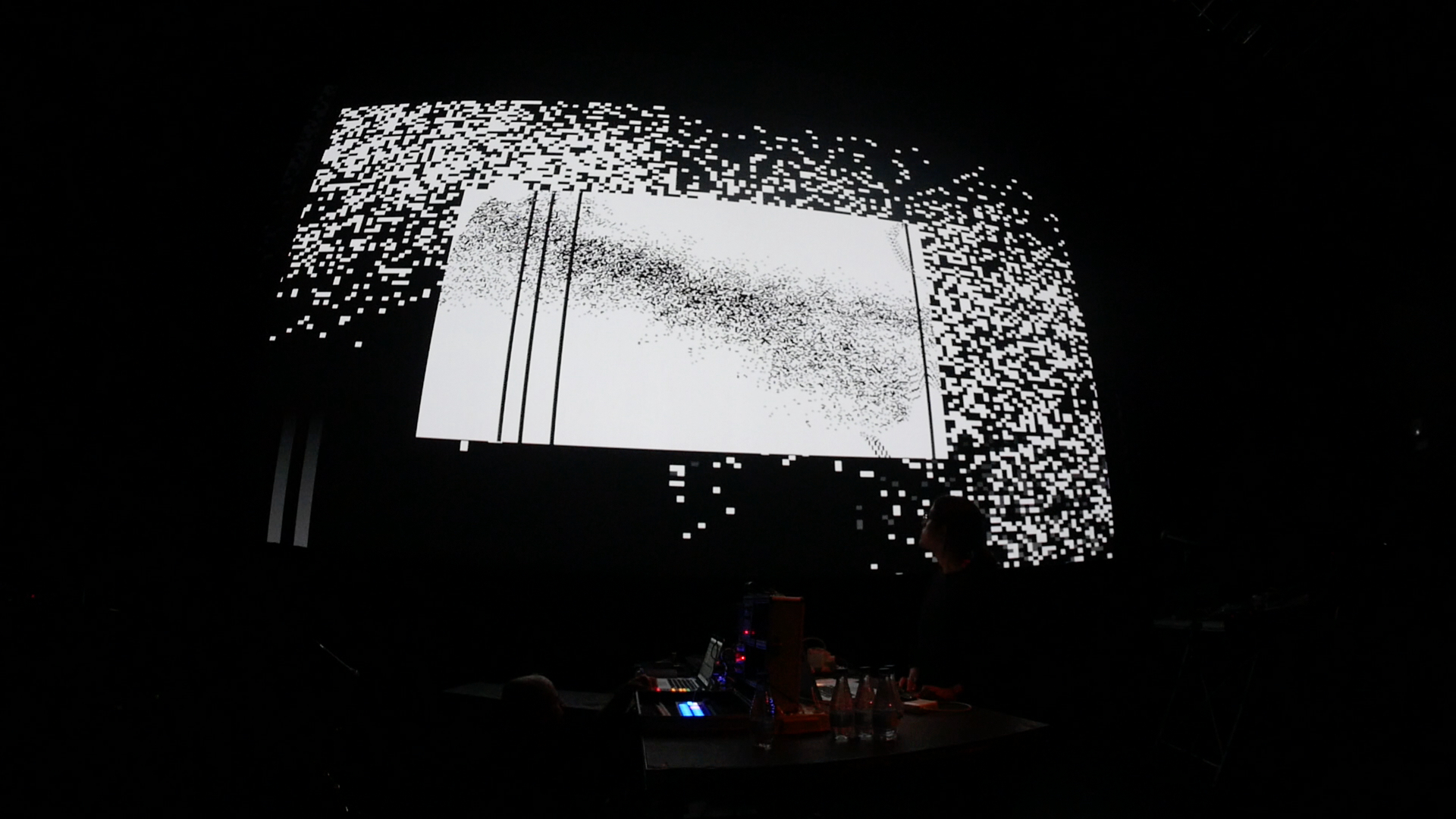 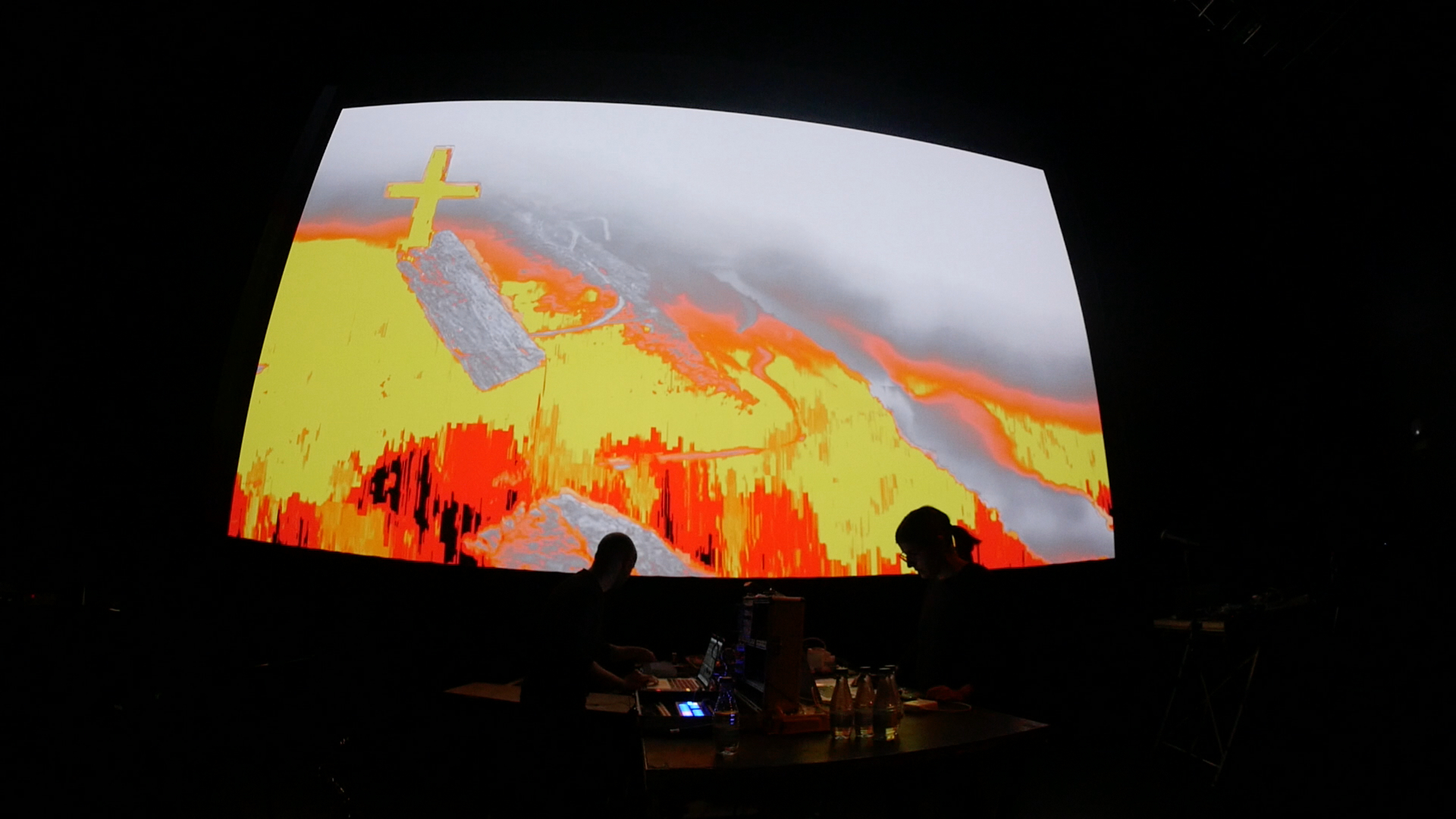 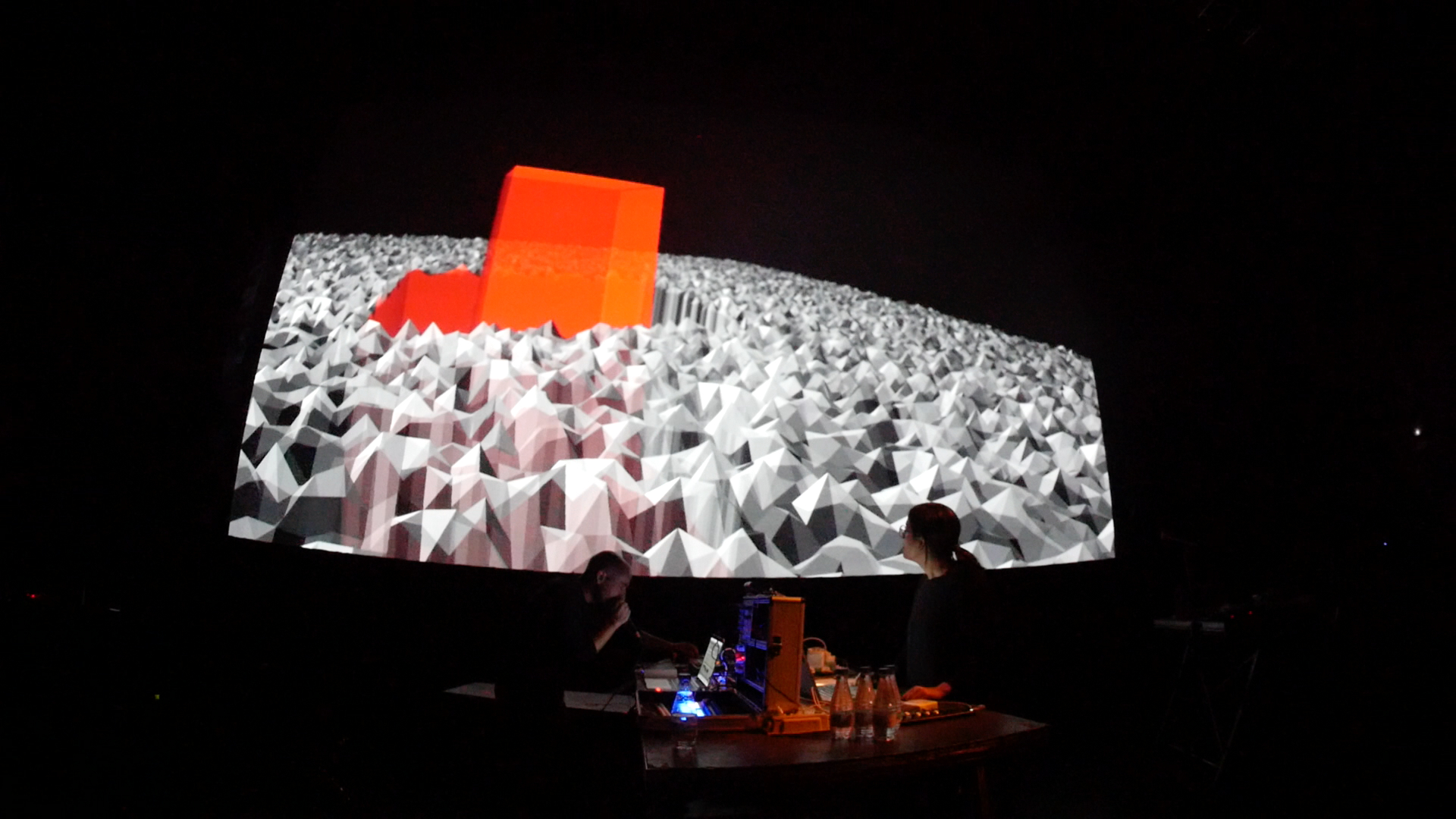 José Venditti (Negrønegrø) and I developed this piece for the Live Cinema section (organized with love by Bit:Lav) at Valladolid International Film Festival (also known as Seminci or Semana Internacional de Cine de Valladolid); a film festival held annually in Valladolid, Spain since 1956. Nowadays the festival is regarded as one of the most important in the specialty of independent film and auteur film.

He is as a synthesis of the avant-garde with tradition, mysticism with materialism, the visible and invisible. His artistic career is guided by a vision of art as a techné, an artistic technology that creates a reality that did not exist before. Through his experiments and inventions, Val del Omar succeeded as an inventor who wanted to show that cinema is a holistic sensory experience transcending the two-dimensional nature of the screen. He explored film’s tangible and physical possibilities through his own innovative systems, including diaphony (stereophonic counterpoint), tactilVisión (a system of images flickering in regular intervals, thus achieving a “tangible” picture), and a technology of double projection that exceeded or overflowed from the image itself. Val del Omar applied a combination of these holistic experiments to his masterpiece, a geographically diagonal journey across Spain with the aim of engaging in a material, poetic, and kinetic study of the basic elements. 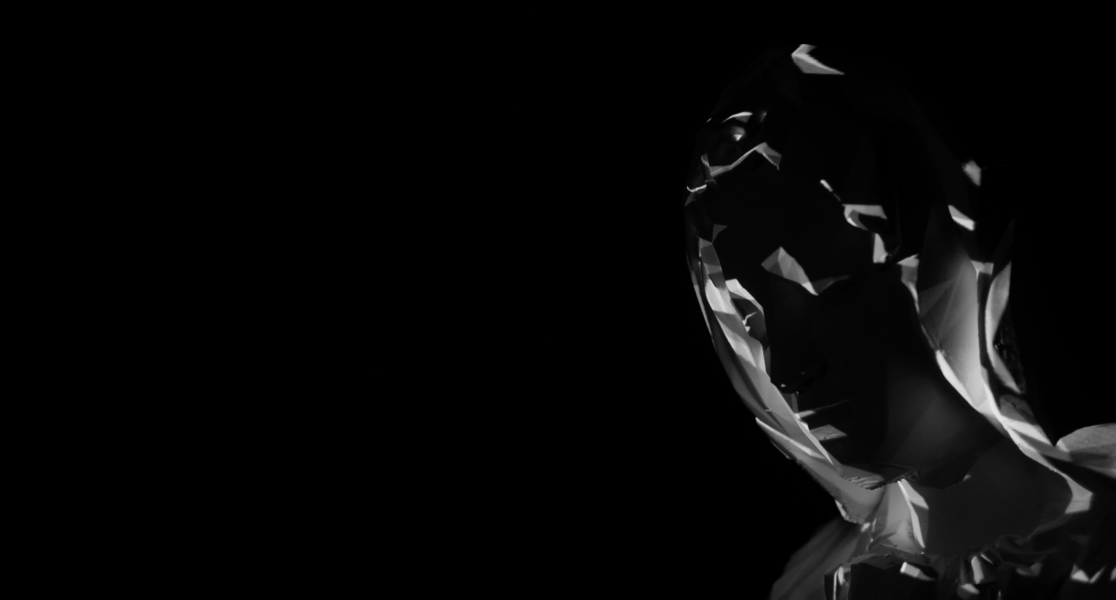 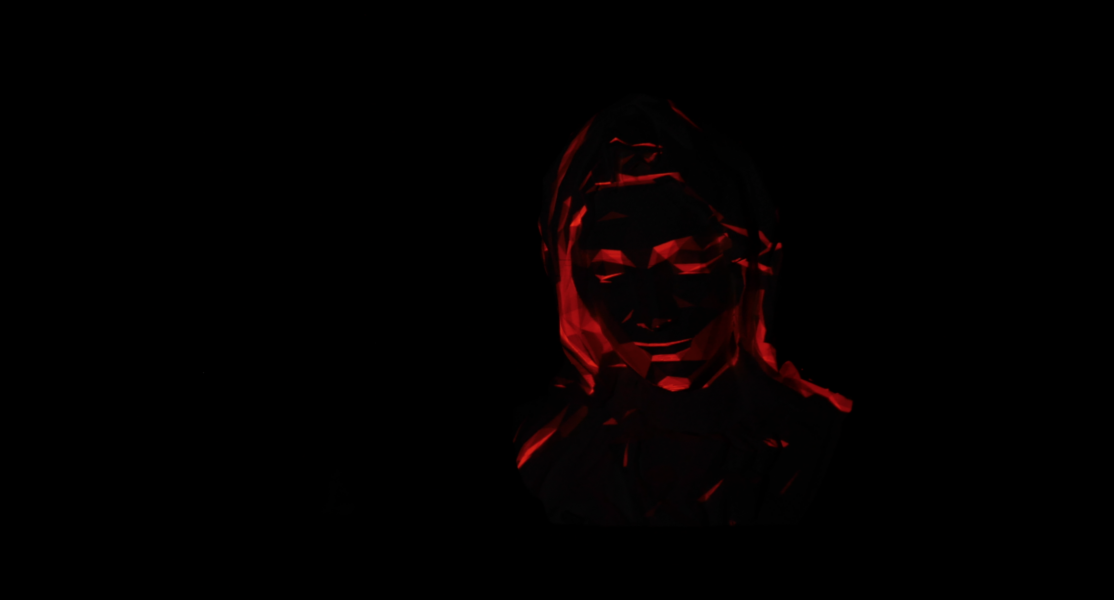 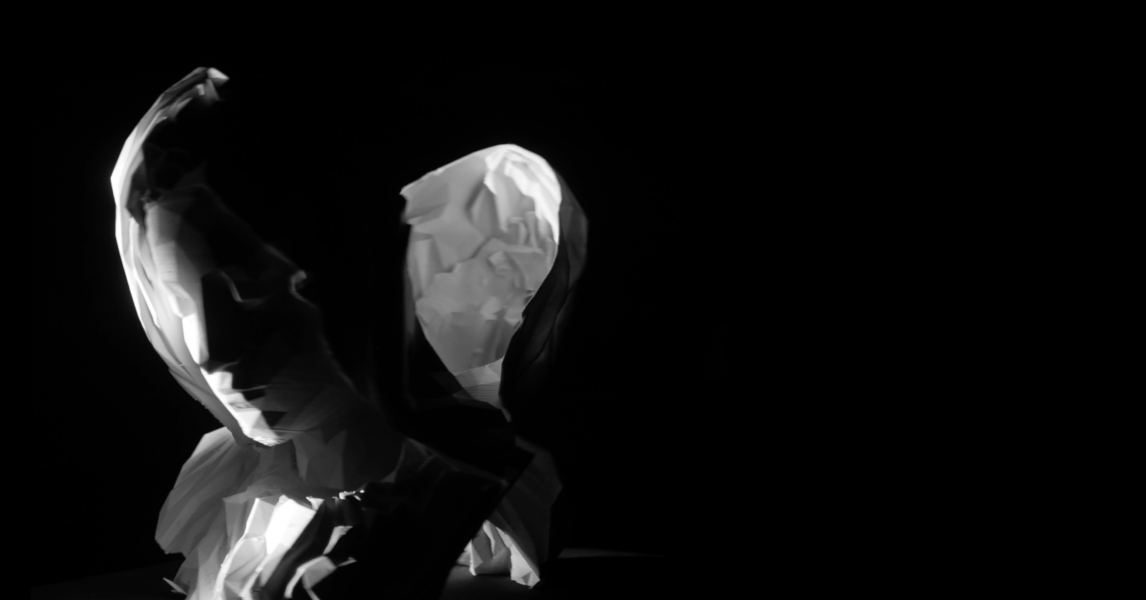 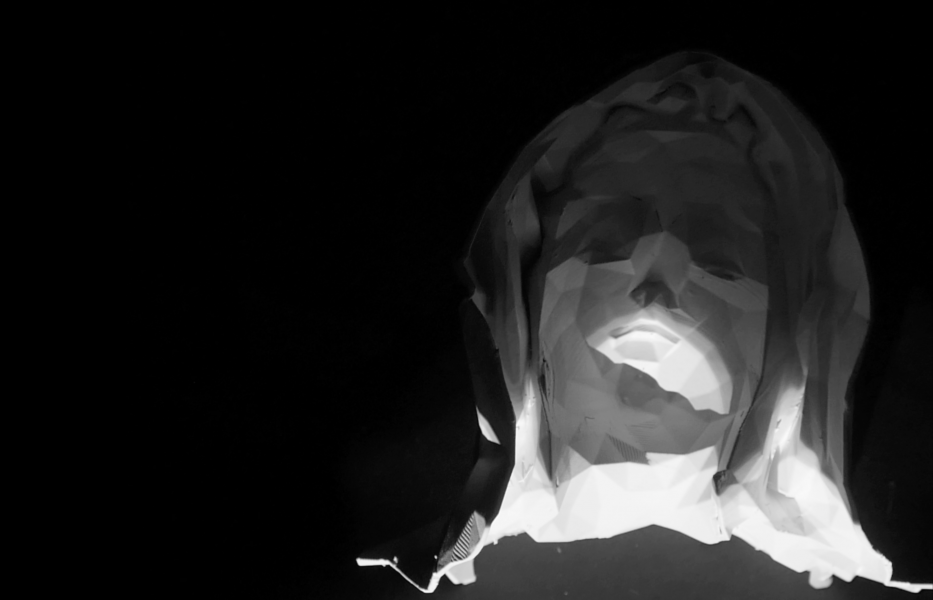 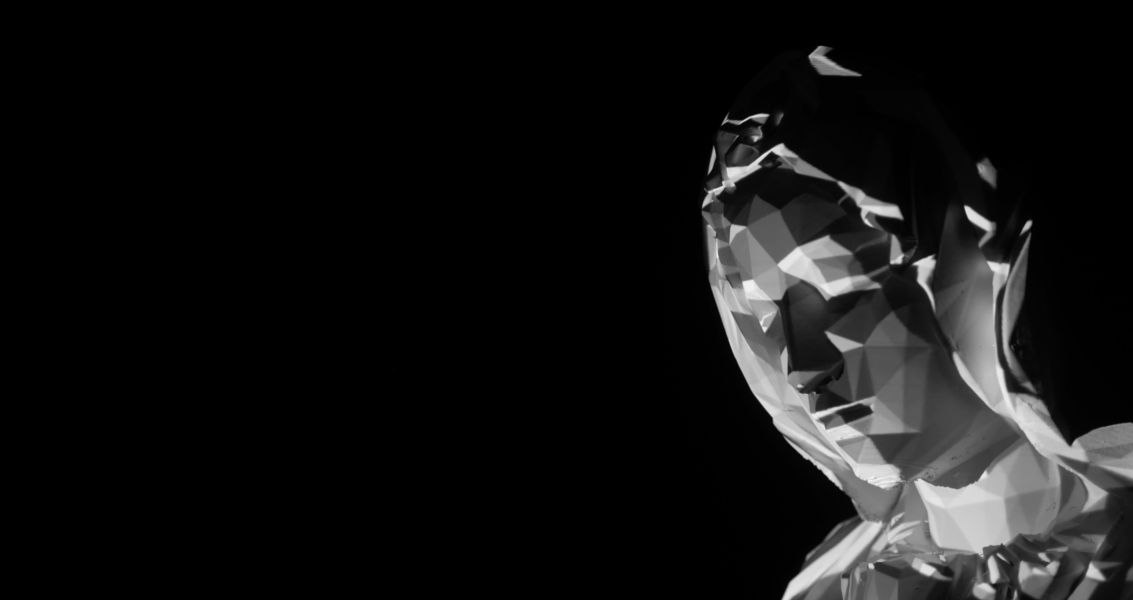 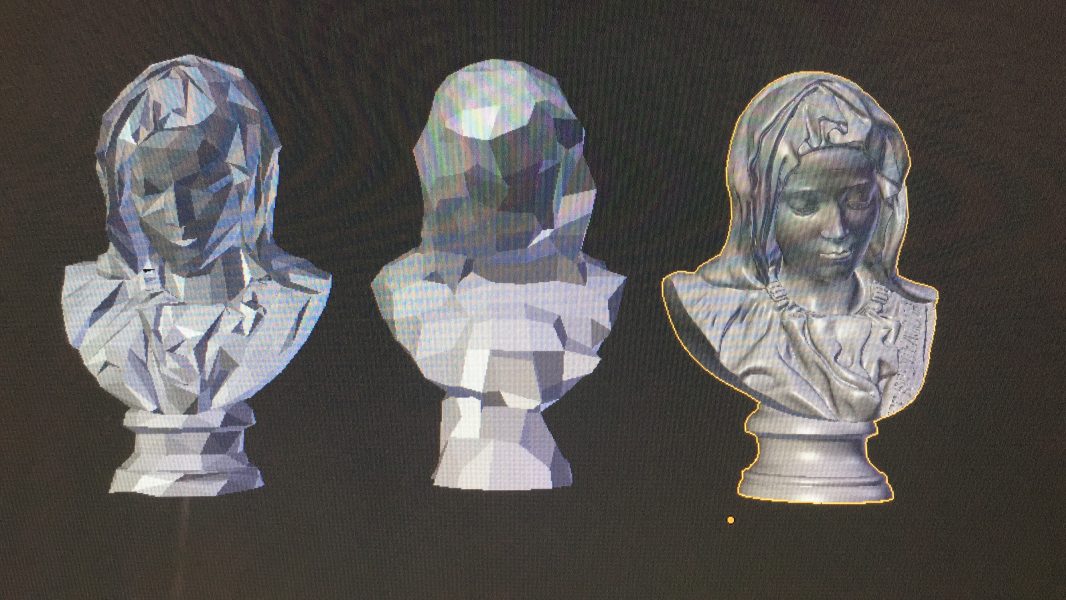 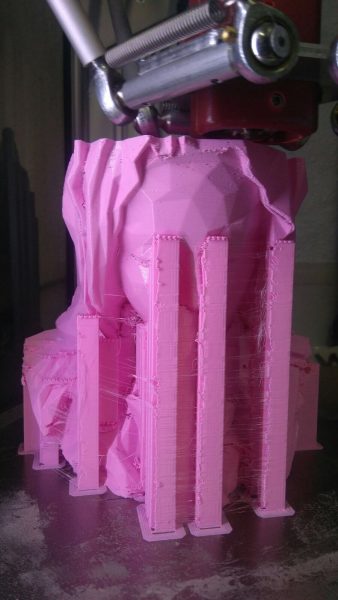 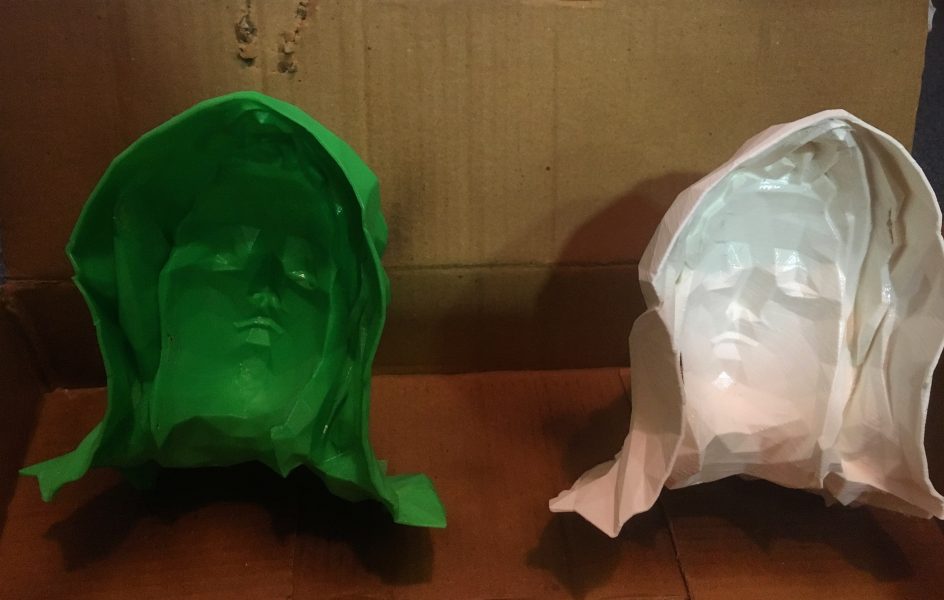 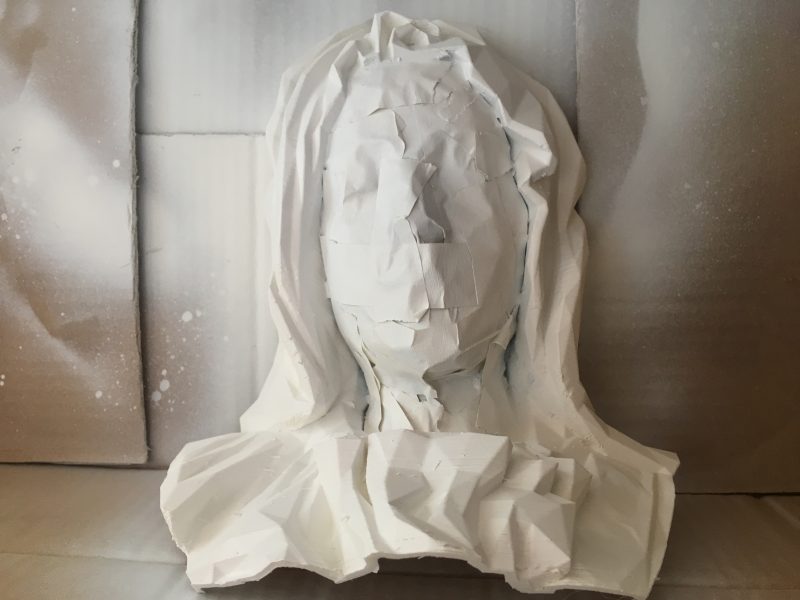