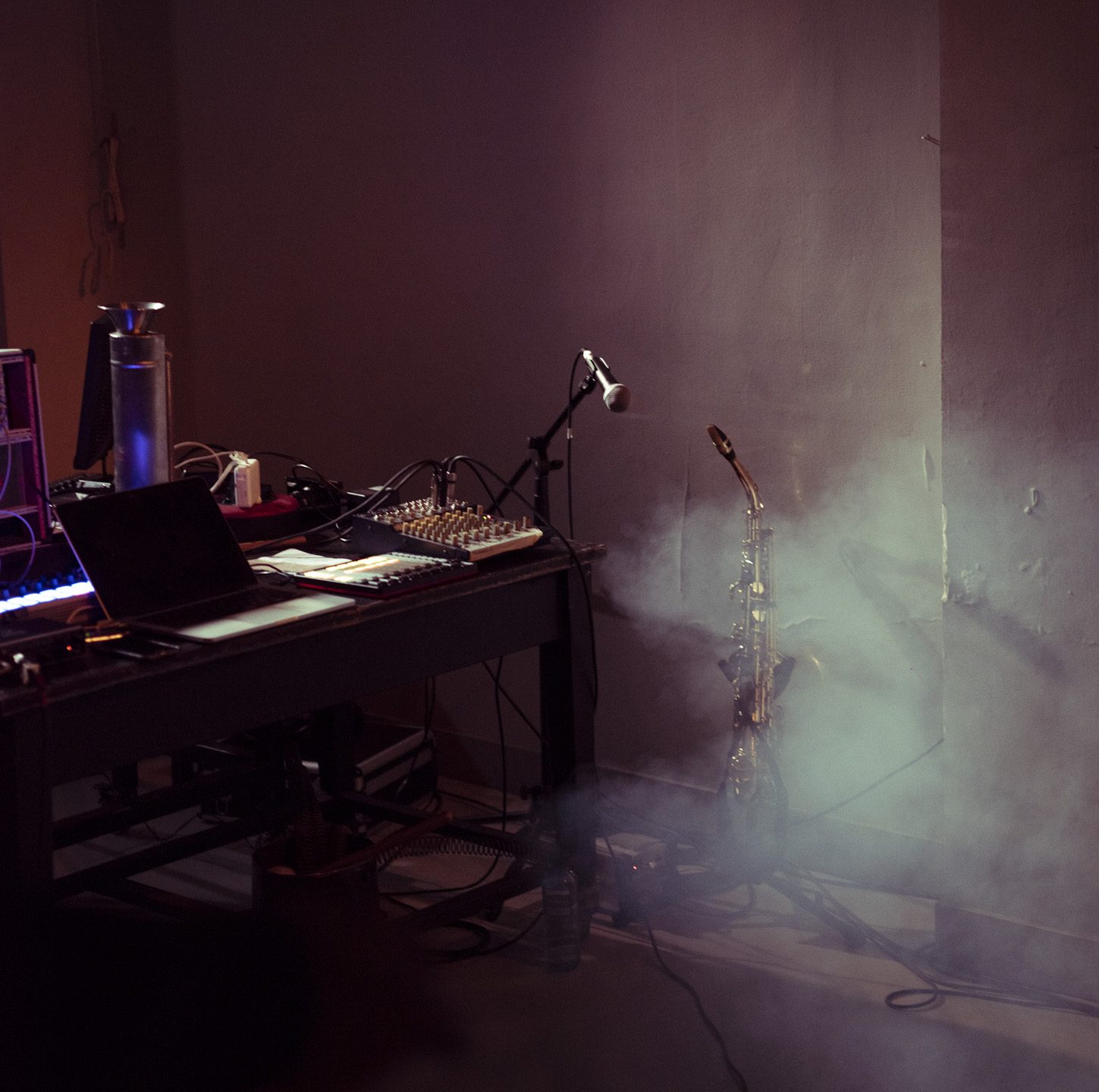 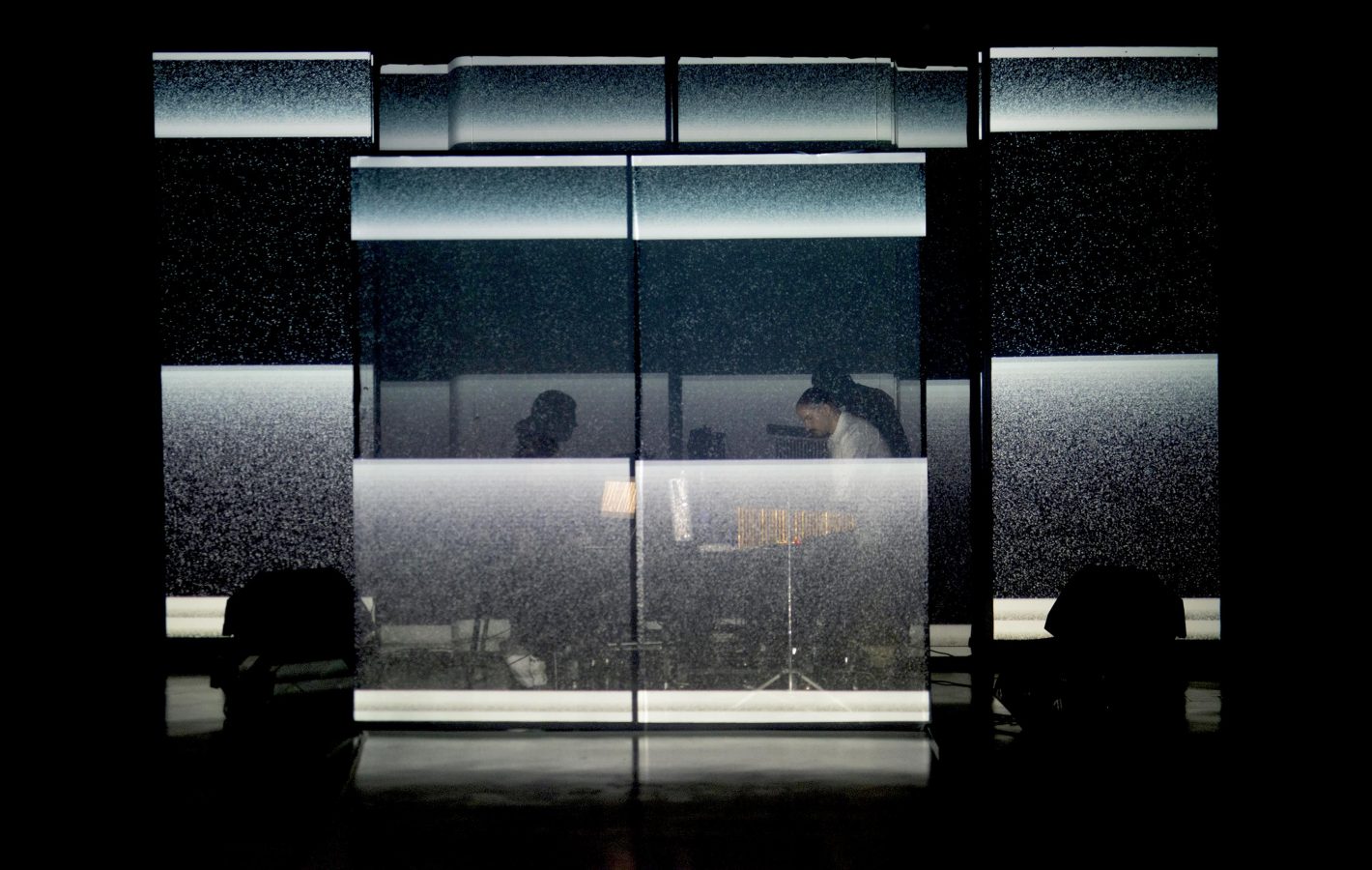 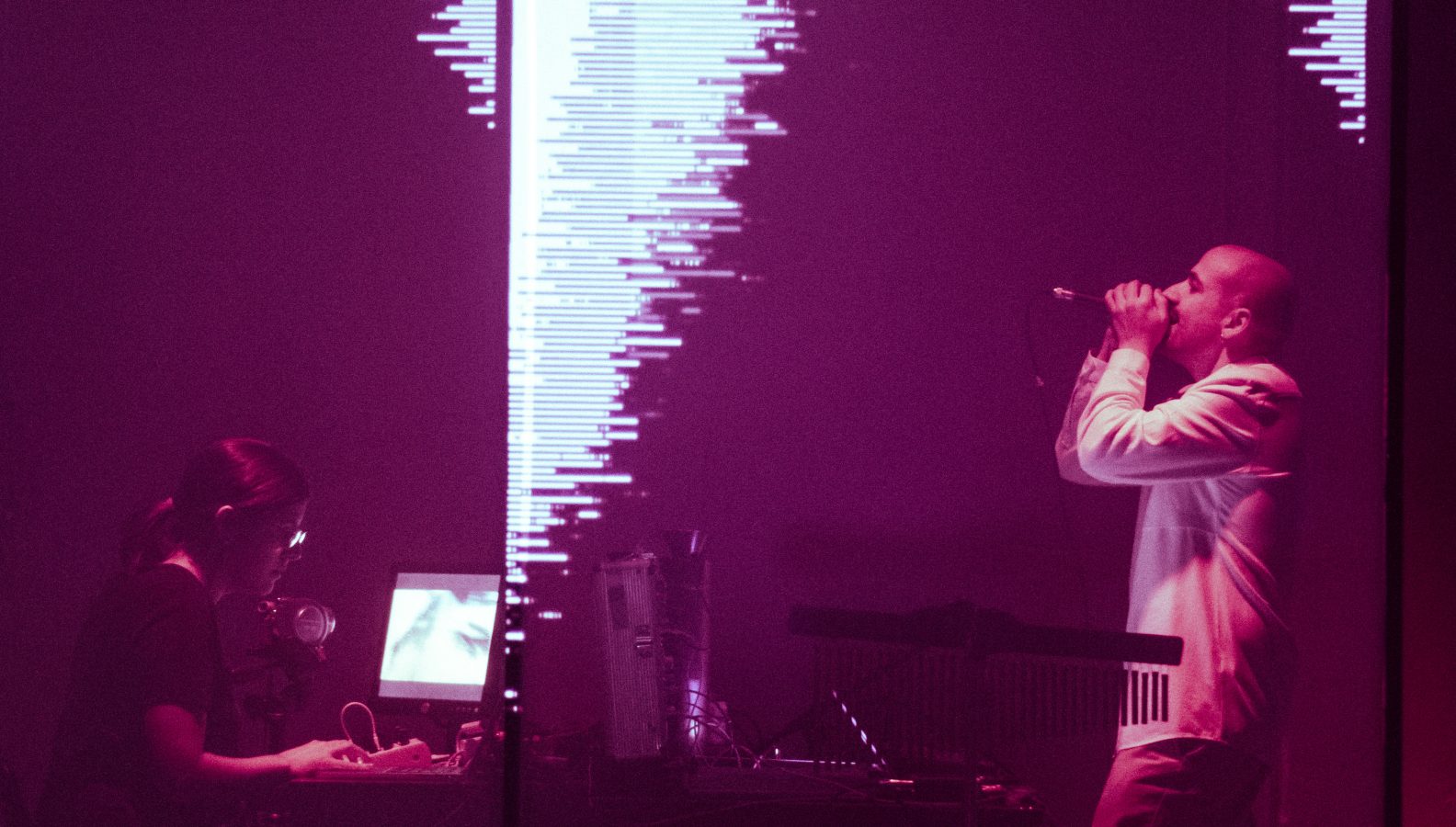 José and Marta work with the limits of melody and noise, harmony and tension, looping and randomness; exercising the balance between composition and free improvisation.