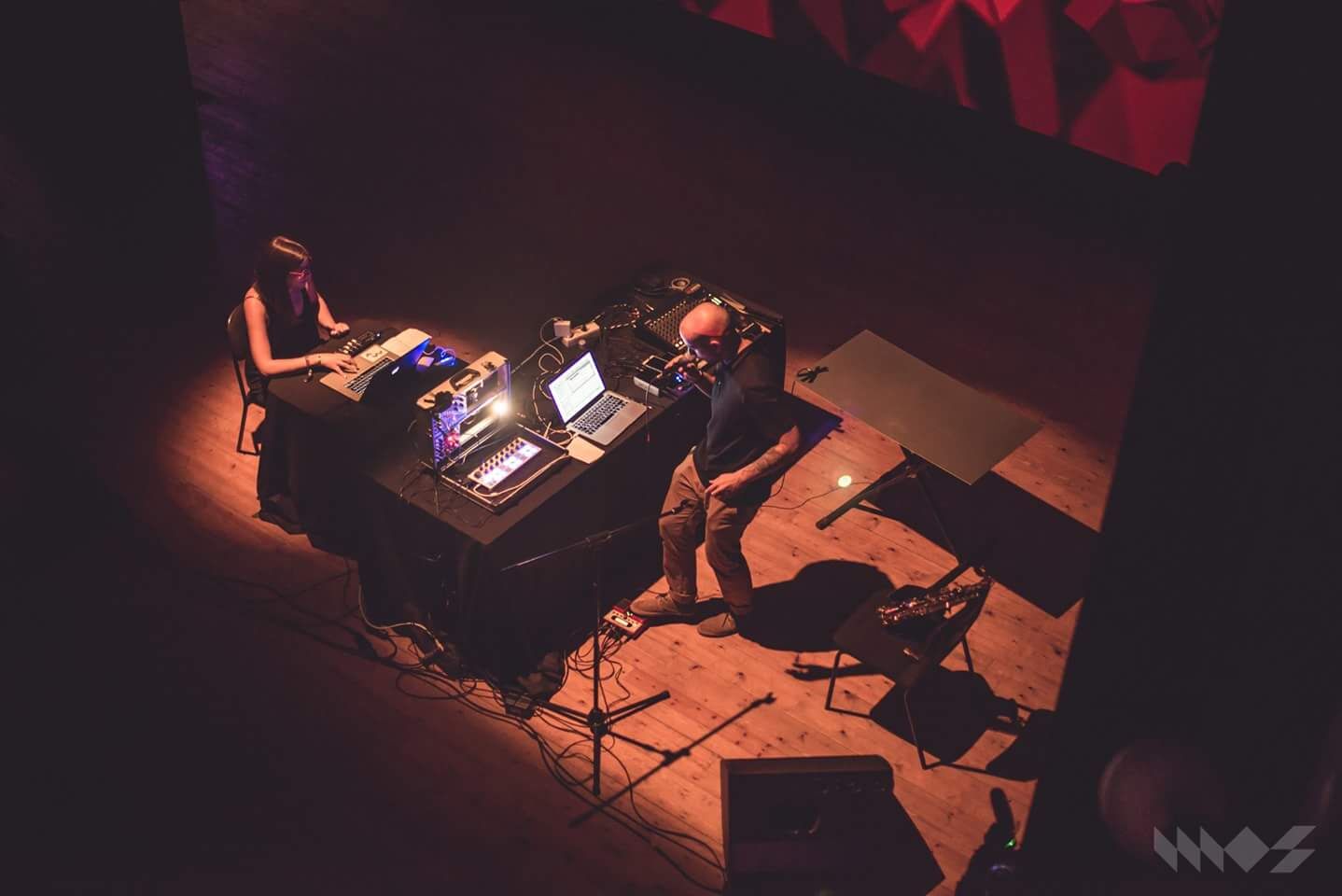 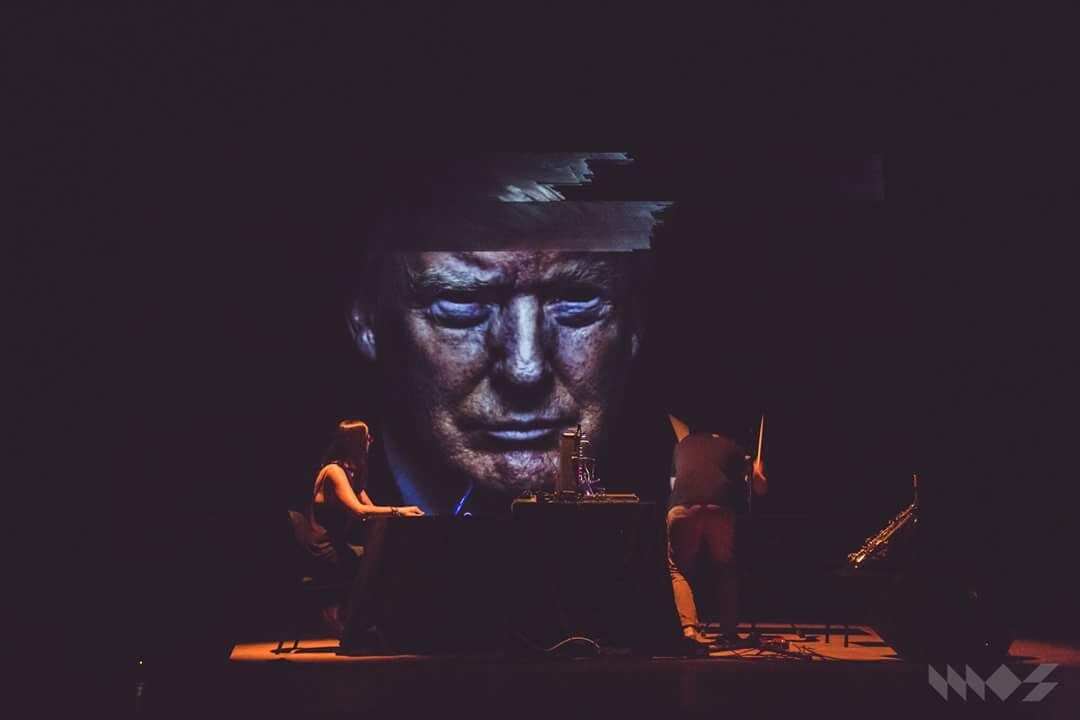 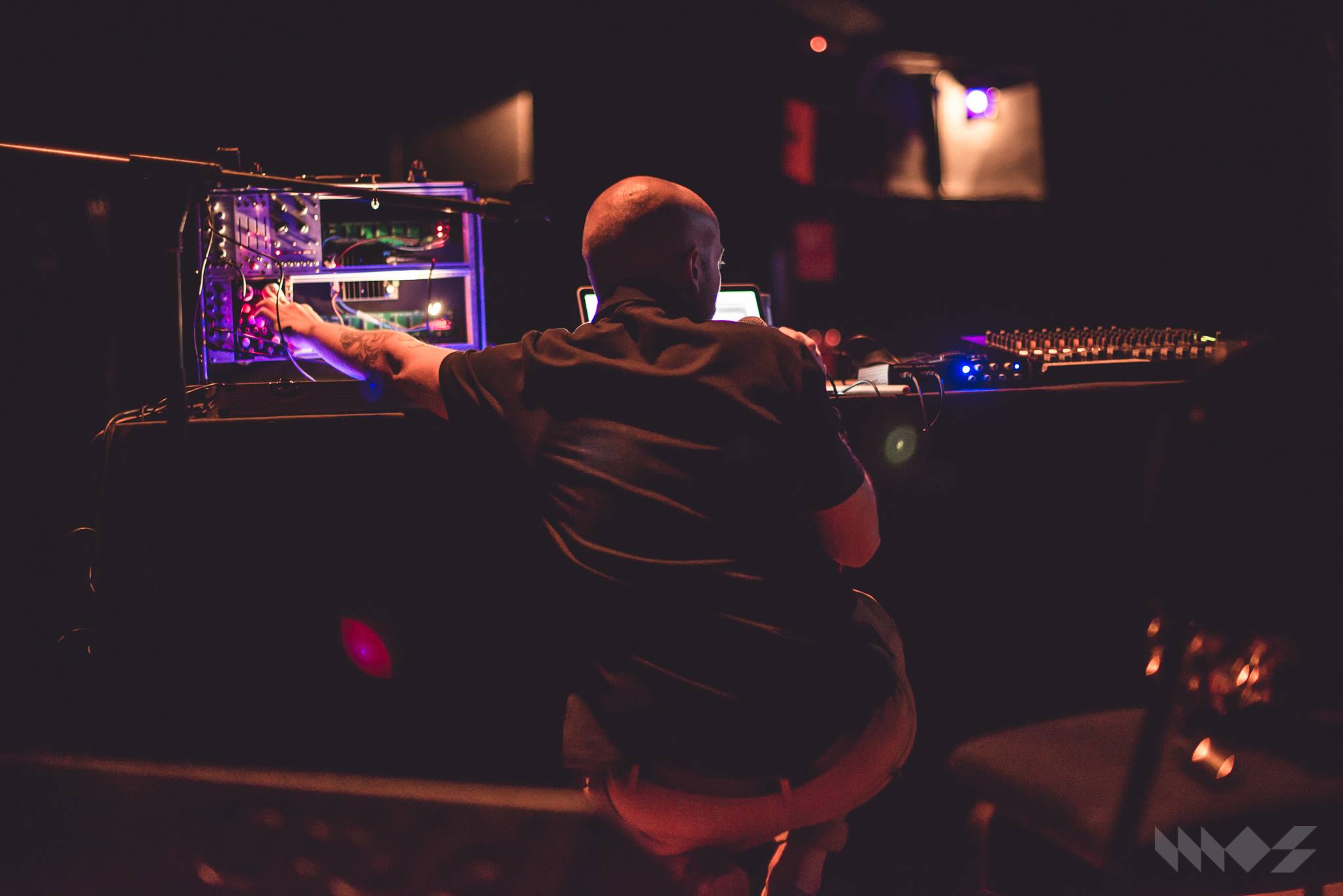 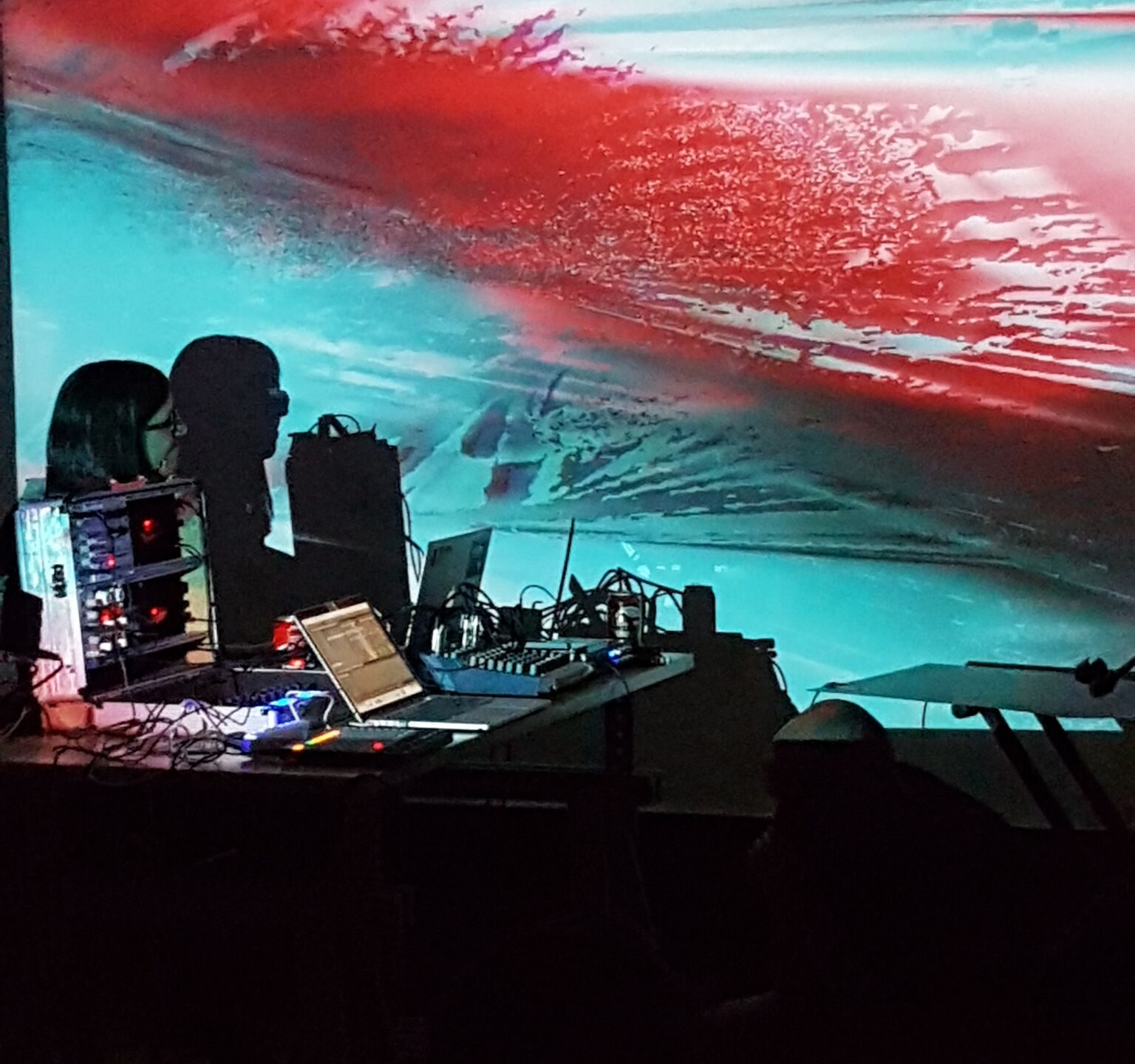 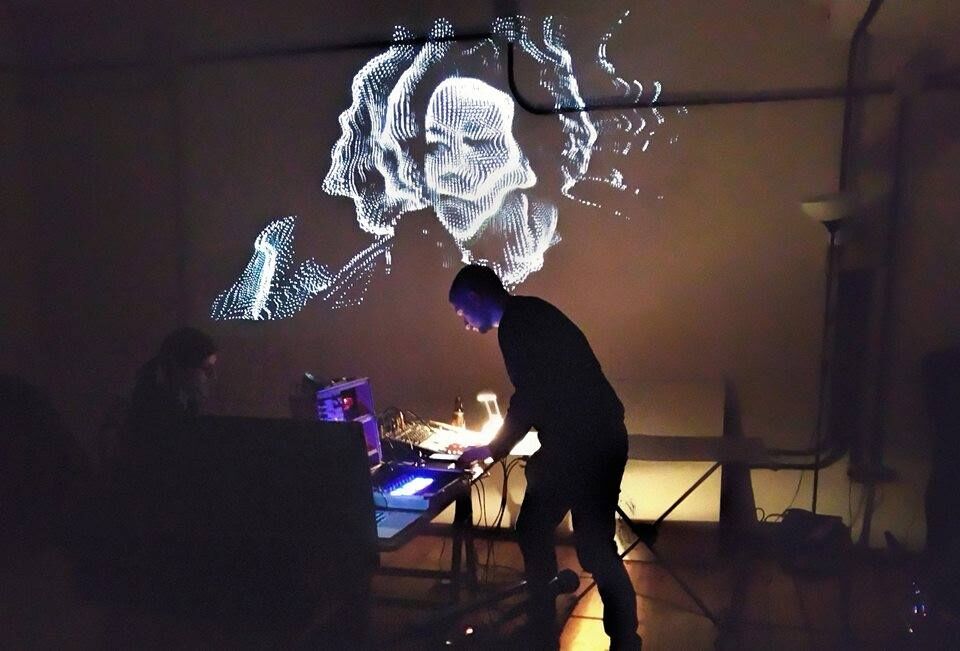 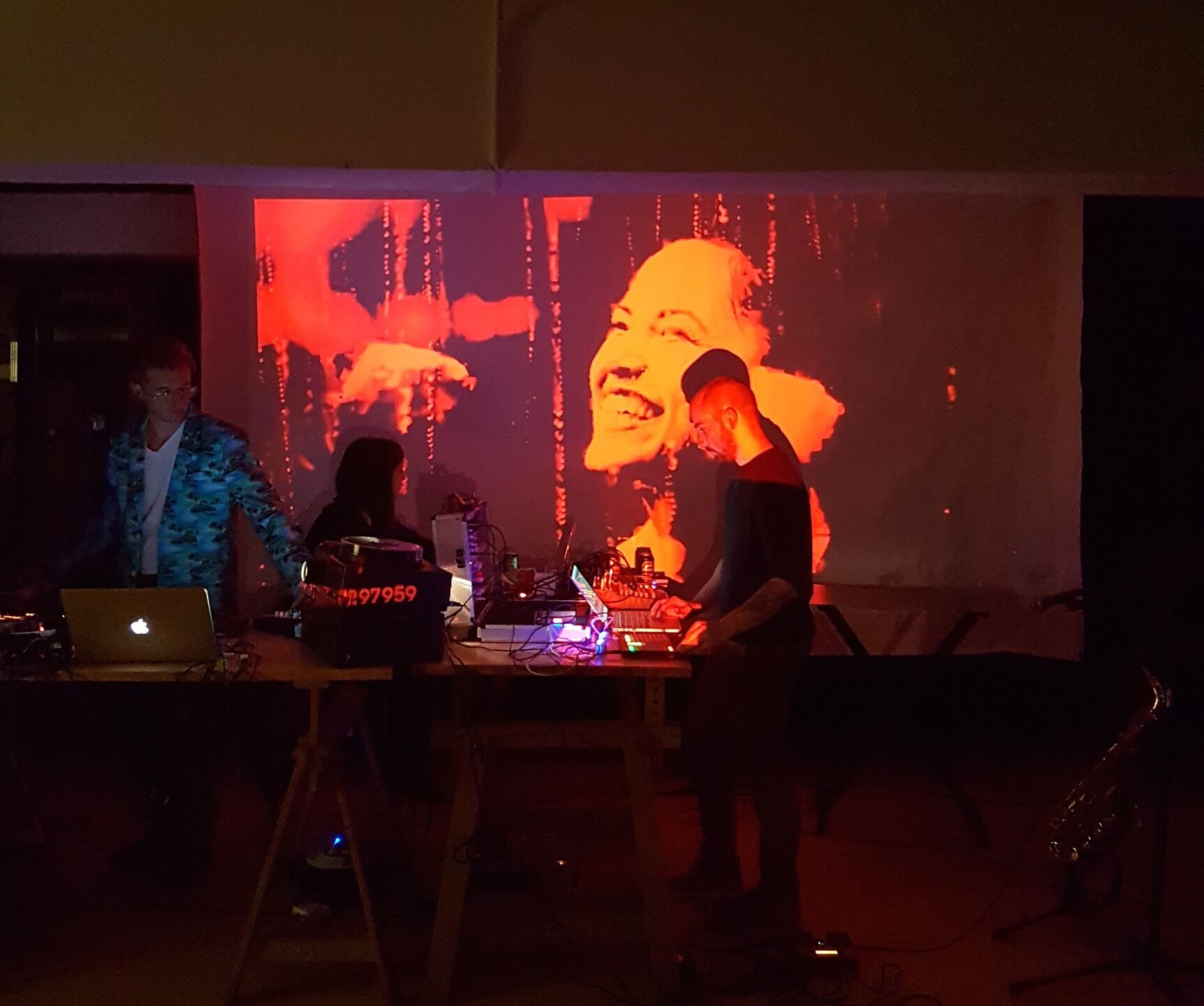 El Caballø del Sueñø begins in early 2016 with the aim of joining the likes of Marta Verde, visual artist and programmer, and Jose Venditti(NegrøNegrø), and it’s launched in public at a live set in Madrid on March 5th (2016). Both artists explore both through music and visuals the limits of noise, the link between the organic and the electronic and the use ofrepetition as a leitmotiv for the live sessions.

NegrøNegrø is Jose Venditti’s musical project since early 2013. In that year, NN released his first singles which mainly research the relationship among minor chord popular musics, such as blues, bolero, flamenco, jazz and soul. And reinterprets them through electronic music.

In 2014, the project takes shape and gets strengthened with the release of TTIG EP, following the previous route but making space to experimentation and sound design.

“The Thrill Isn’t Gone II” is NegrøNegrø’s second EP and it means a continuation through the jazz and electronic experimentation started in his previous work (TTIG, november 2014). In this occasion, the album sound turns more violent by playing with tensions, blows, rythms and textures, and a clear intention of searching the physical sound experience.